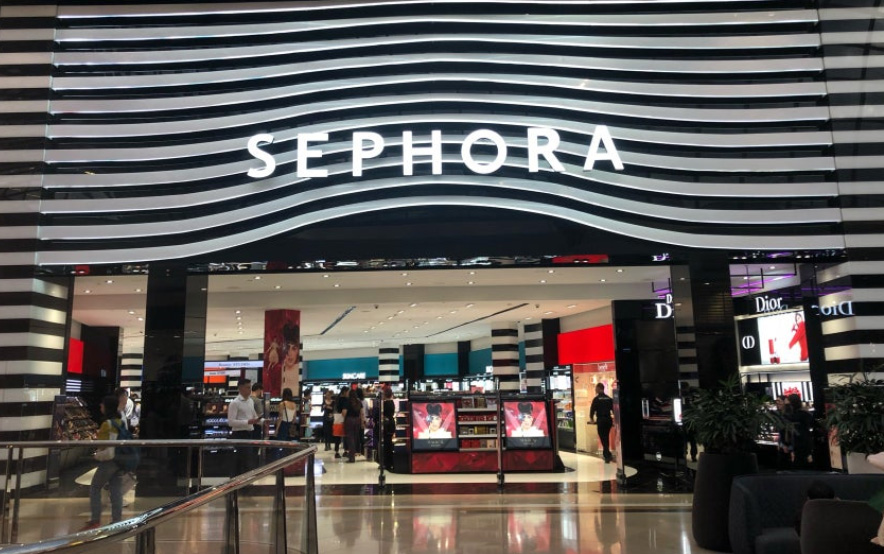 In 2019, CLX was approached to consult with Sephora on its existing Point of Sale (POS) system. CLX’s work identified pain points with the current system that should be addressed with new POS, but also parts of the current system that should be preserved. From this CLX went on to quantify the benefits Sephora could look to realise from development and implementation of a system that delivered on this, and that would provide speed and ease, for both team and customer.

For this project CLX was required to investigate issues surrounding the existing system and ways for improvement and increased efficiency. Specifically, it required a keen balance of maintaining existing positive functionalities while building in new requirements that would help improve the less desirable elements of the older system. The goal was to ensure team members had access to practical and useful software in a space that made it easier and quicker to process transactions and improve the overall customer experience.

Crucial to the project’s success was the identification of what majorly influenced transaction times in store. Through this CLX was then able to further unify the ways in which team members processed transactions.

Major improvements to the system worked to benefit team members as well as customers, particularly loyalty customers in store. Further improvements were seen across data privacy and sales reporting.

Fast forward to 2021 and Sephora engaged CLX once again. This time the brief was to develop a training approach to support the rollout of the newly developed POS system in their Australian stores.

A tailored team training ensued covering 20 stores. Training sessions were conducted on site by CLX professional trainers and were delivered in 2 phases and formats.

Firstly, a series of leadership sessions that were designed to, not only upskill the leadership team, but also to give them insight into the POS benefits and behaviours they would need to lead to realise these benefits. This was then followed up by in depth, hands on, operational training for the Sephora store teams.

CLX looks forward to partnering with Sephora again in the near future.